The new Boston Middle School in Massachusetts opened in the fall. Despite widely varying opinions on the proposed turf field project, there was a general appreciation for the fact that the School Building Committee (SBC) were bringing in the $58.5 million projects on time and under budget.

The new Boston Middle School in Massachusetts opened in the fall. Despite widely varying opinions on the proposed turf field project, there was general appreciation for the fact that the School Building Committee (SBC) were bringing in the $58.5 million project on time and under budget.

The Advisory Committee proposed to install artificial turf on the Boston Middle School's field. The final decision and the next steps to the project were made within two and half hours of the boards meeting. The main job of the advisory committee was to discuss both views about whether to go with artificial turf of not. Although, many had different opinions on the propped turf field, many were pleased by the fund that was donated by SBC to complete this project on time.

The key decision to the latest and previous discussions is whether or not to install artificial grass in Boston's school field. The Building Committee has the authority to spend leftover contingency funds for the upgrade of the field to artificial grass. On the other hand, some feel this doesn't mean the committee should necessarily spend the money that way. The survey was conducted to view the opinions of the board members and that action to take. The first question was whether advisory committee members would recommend that the School Building board authorize the installation of a turf field before the Town Meeting poll. The outcome showed two in favor and 10 against. The second question was brought to the voters on whether to recommend that the School Building board spend the rest of the fund to install an artificial grass. The result was one abstention, one opposed, and ten yeses.

After the meeting the Building Committee Chairman, who participated as a resident throughout the meeting rather than on behalf of either board, interpreted the survey's results. He stated that the advisory committee wants to bring the issue to a town meeting. Some believe that the leftovers money should be put back to the city. In September the board could ignore the results of the survey and decide to proceed with the artificial grass installation project. Because the advisory committee's survey was simply done for the recommendations, the chairman states that they have the final verdict on the leftover of the fund. The school committee will consider the proposal that was estimated to be in the $641,000 to $868,000 price range, not including design costs. The SBC will take a vote on whether or not to proceed with an artificial turf field. 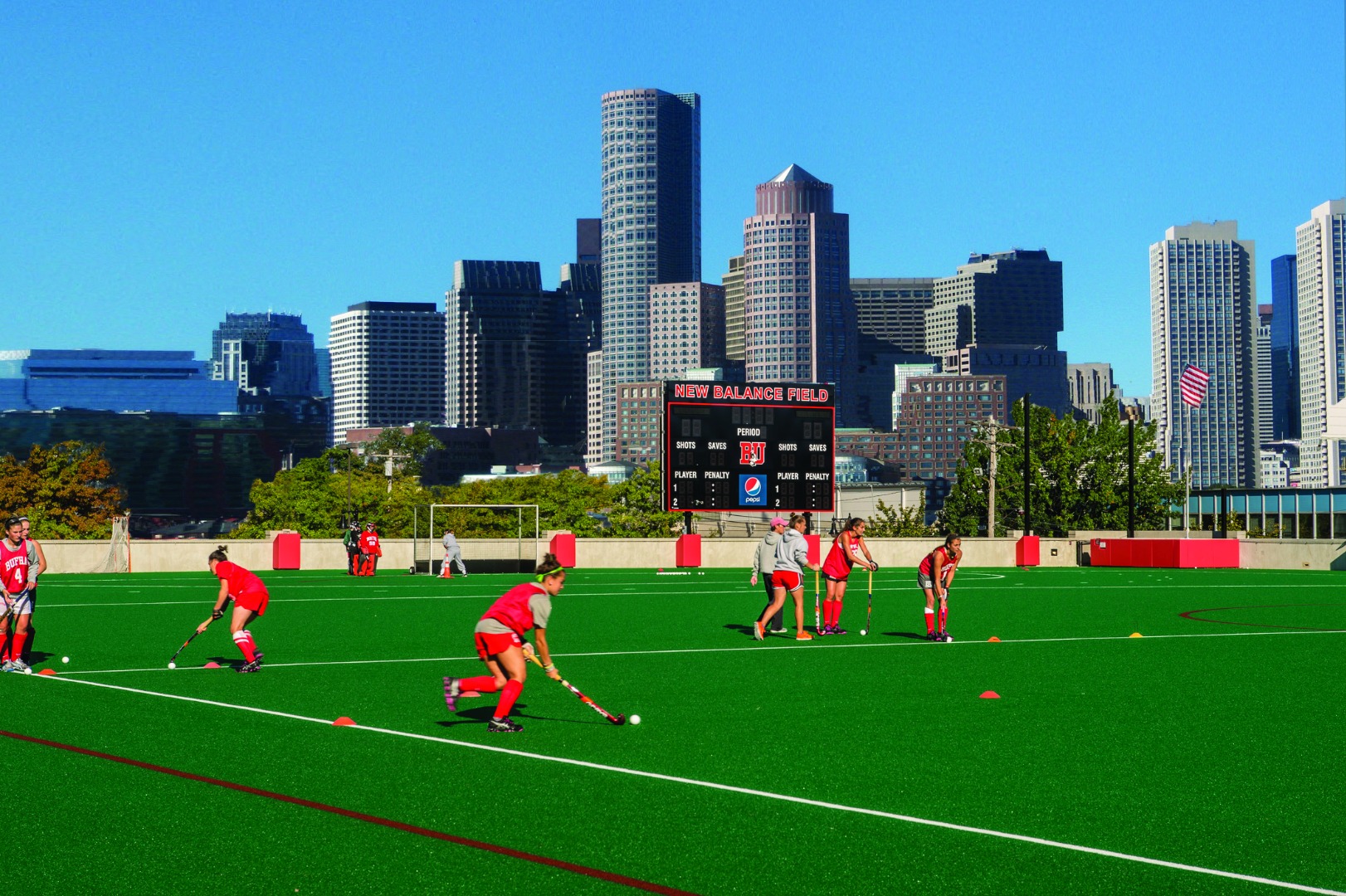