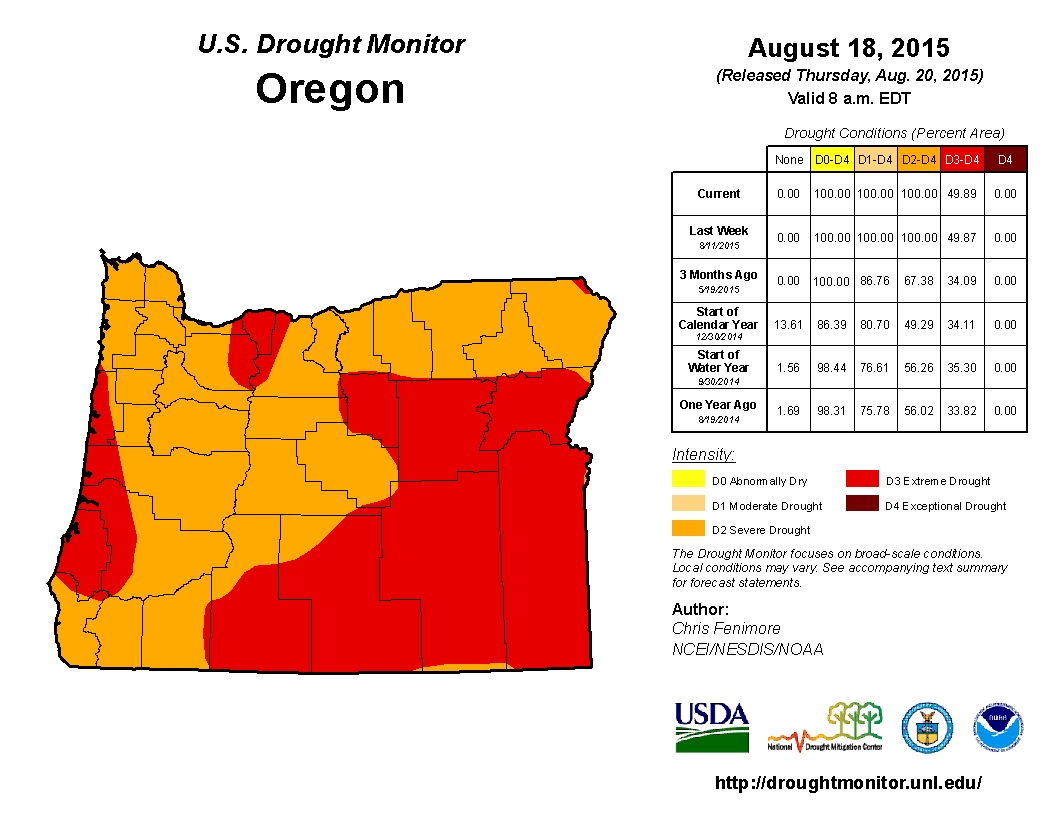 California has been getting the tons of attention for the historic drought, but it is not only one state that experiences severe economic impacts on agriculture and natural resources. The drought is officially declared in the state of Oregon. According to the final Water Supply Review for 2015, the NRCS (Natural Resources Conservation Service), Oregon's snowpack in the winter of 2015 peaked at the lowest levels ranked in the last 35 years. Numerous snow monitoring sites set records for the lowest peak snowpack and earliest melt-out date since measurements began. Streamflow is presumed to be well below normal through the end of summer, especially in the driest regions of the state. The current statewide average precipitation is 88%. 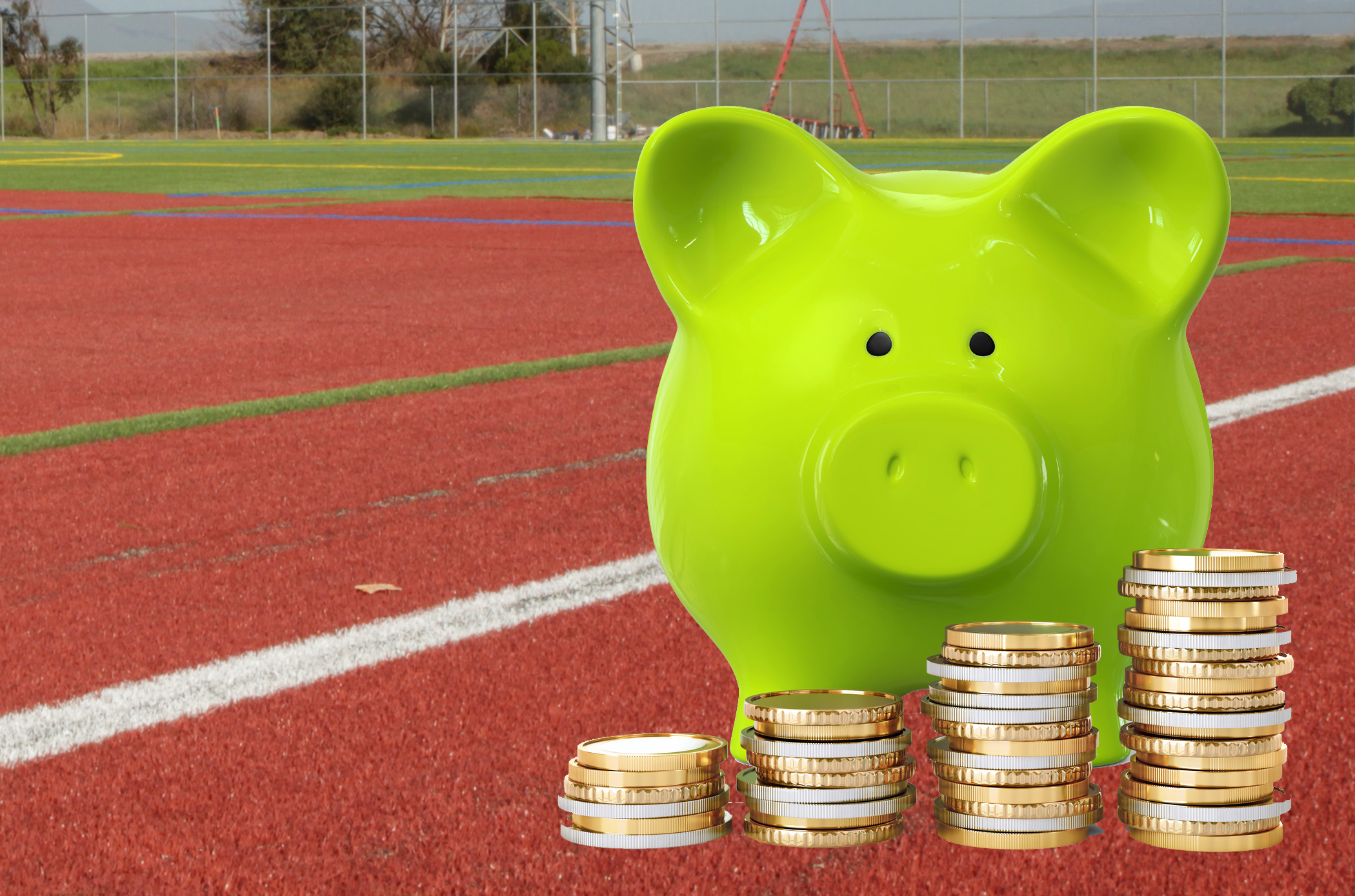 If you are retired and live on a fixed income, don't fall into a trap of ignoring the entire global warming concept. According to surveys, two-third of Americans believe in a scientists disagreement on the issue. You might be surprised, but today scientists agreement on climate change exceeds 99%. Global warming is happening. The consequences are terrifying. 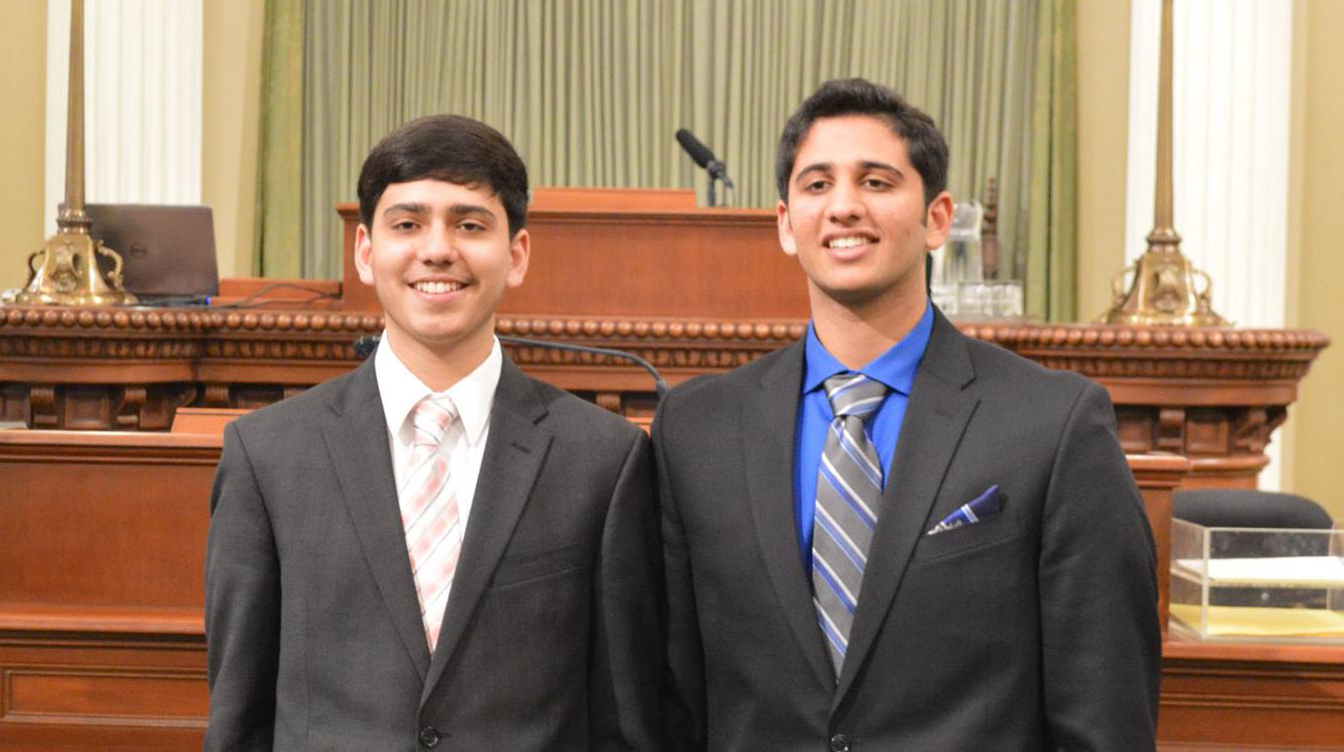 Brothers Arijeet and Rajvarun Grewal, students in Hanford, CA, helped forward a bill that would subsidize synthetic turf in California. The bill, AB 603, was introduced by Bakersfield assembly member Rudy Salas in February. If passed, the